Join Date: Sep 2010
Location: Indy
Posts: 8,335
Mentioned: 17 Post(s)
Quoted: 226 Post(s)
Quote:
Originally Posted by LDH View Post
We are the largest Ohlins dealer in the world with our shop in Monterey and I own RC51.org as well
What the fuck does that have to do with owning an RC51, LDH®? 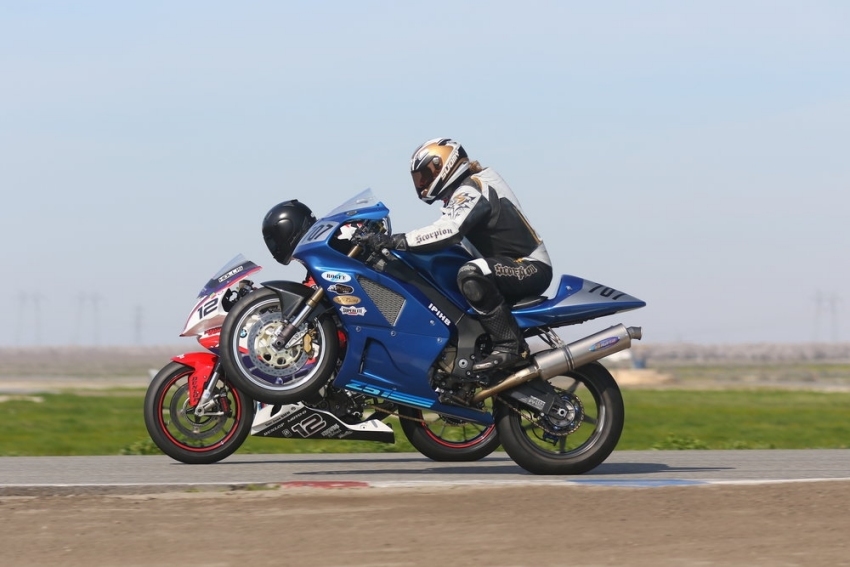 Join Date: Dec 2017
Location: NorCal Foothills
Posts: 272
Mentioned: 2 Post(s)
Quoted: 27 Post(s)
We need to get a Gigantic NorCal contingent together, for a West Coast Pigfest type ride. I know the logistics of such an event aren't easy. I guess you just set a date, and whoever shows, shows. Hard to come up with a specific day that works for everyone. Went on a short (80 mi.) ride on Sunday with some buddies. We met up with some younger Hooligans, half of which had full slicks, front and rear. Nice bikes too. KTM Super Duke, Ducati Multi=Strada stripped down like a street fighter, and a couple other Ducati street fighter type bikes. All had aftermarket wheels, one was carbon fiber wheels. Trick parts all over the place, and their bikes were clean like brand new. Super Duke was 5 years old I think, looked brand new. They told us they were headed in the opposite direction that we were. After we headed out, I guess they decided they wanted to screw with us. They came flying by, and were out of sight after the next corner. I was cracking up.
jondog9 likes this.
2002 SP2
2005 750 Katana
2000 KX-500
1984 VT500 Ascot
1977 RD-400

Nice Old Harley you got there! Mind if I kick it over?
Russ*Collins51 is offline
Quote Quick Reply