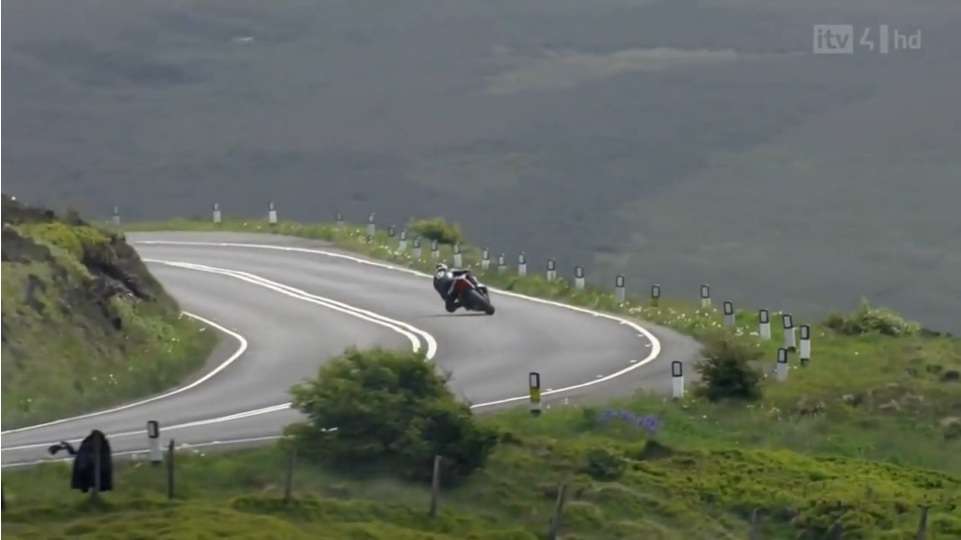 Joined Oct 13, 2009
·
4,561 Posts
Nice vid, good soundtrack too!!! Thanks John for putting that one up.
I am a MAJOR fan of the IOMTT I have been following it since 89 when my dad indtroduced me to it....I was only 6 years old then, still hooked. Plan to go soon with my two boys to enjoy the unmatched speed and thrill of it all.

Joined May 11, 2011
·
609 Posts
You have to go there to really experience it. It's unbelievable. Used to be able to catch the ferry over from Liverpool and have a blast. There are no speed limits on the island apart from in the villages. Just have to make sure that speed never overtakes your skill, otherwise you're a dead man up on the mountain.

Joined Dec 22, 2010
·
1,904 Posts
I'd really like to see that in person. Difficult to do from what I'm told though, books a couple years or more in advance I heard. At the dealer meeting earlier this week, I was talking with some fellow dealers and enthusiasts and most were humbled if not downright agast at the TT and some of the stuff that occurs during it. I personally feel it's the epitome of bike racing and it's purest form.

budoka said:
... I personally feel it's the epitome of bike racing and it's purest form.
Click to expand...

I hear ya. Pure: as in balls to the wall.