She lost 3rd gear (common 85/86 problem), but the dirty v-twin torque covers the issue unless I want to race.

When the budget allows, I'm going to attempt stuffing an SP2 into her, lol. Motor swapping is the only way to fix my 3rd gear problem... And even though it's my first bike, it felt slow after the first three rides, and I've been wanting at least 100hp out of it for awhile...

Converting the bike to chain drive won't be too bad... Just time consuming getting it lined up, lol. Easier than converting the engine to shaft drive, at least...

And also keeping my eyes open for a complete RC51 for the days I want to take corners, lol

Suzuki TS50 (First bike bought it myself with paper route money at the ripe old age of 12) It was dreadfully slow and if I jumped it too high the footpegs fell off when I landed.

Then there was a really long break........ During this time I would trade my car for my friends bike (Ninja 250) when he had a date. (He didn't have a car) Even did a trip from San Francisco to Tijuana down Hwy 1 on it. (2 up. Crazy I'm still alive)

Sometime in the mid/late 90's I acquired 2 partial 1978 Yamaha DT400's in boxes. One motor had a bad crank the other a bad cylinder, this part, that part etc etc. Finally in 2000 I got it running properly. Had fun on this one. It was at a friends when he passed away. Unknowingly his father sold it in a group with all of his bikes. Wasn't willing to upset his dad to try and get it back.

1999 Buell X1. This was a good bike to learn how to ride aggressively on. It was very forgiving and handled well but fast enough to enjoy. Plus it sounded like a damn tractor which always threw my riding buddies off when they got passed in a curve. Good times.

1973 Honda CL350. Was in immaculate shape and the price was right. Was a great bike for just bouncing around town on. Ran great and used very little gas. A good friend just had to have it. After what seemed like endless offers to buy it I sold it to him. That was a mistake. He didn't keep it 2 years and sold it to someone else. Oh well.

1985 Nighthawk 550. This was a freebie. Friend had sold his warehouse and another friend who had parked it there didn't want it back. He showed up at my house with it in a truck and I told him I would take it on the condition it ran. We got it started after 4 1/2 years, still in the back of the truck on the old gas. Painted it and rode it around for a couple years. Sold it to a friend who decided to streetfighter it. He never finished it and last I checked it was a pile of parts.

1982 CB900 Custom with the full Honda fairing including radio. This was another "get it out of here" freebie. It was actually in amazing shape but had been sitting for years. Rebuilt the carbs and it ran great. Brakes took some work but eventually they were good too. Sold it to a guy who already owned a sidecar that fit it.

2006 Harley Sportster 1200. Wife bought this while visiting her dad. She never rode it much neither did I. All the parts scraped in the corners. No fun.

Then came the RC51. Still in the stable and no plans to ever sell it. Stirs the soul too much.

And finally just picked up a BMW S1000XR a month ago. This is the commuter bike I've been needing. Put a top box on it and haven't needed my car much lately. Plus it's really fun in the mountains too. First service done, rev limiter removed and it flies. Still not the RC. More like an appliance. A really fast appliance. 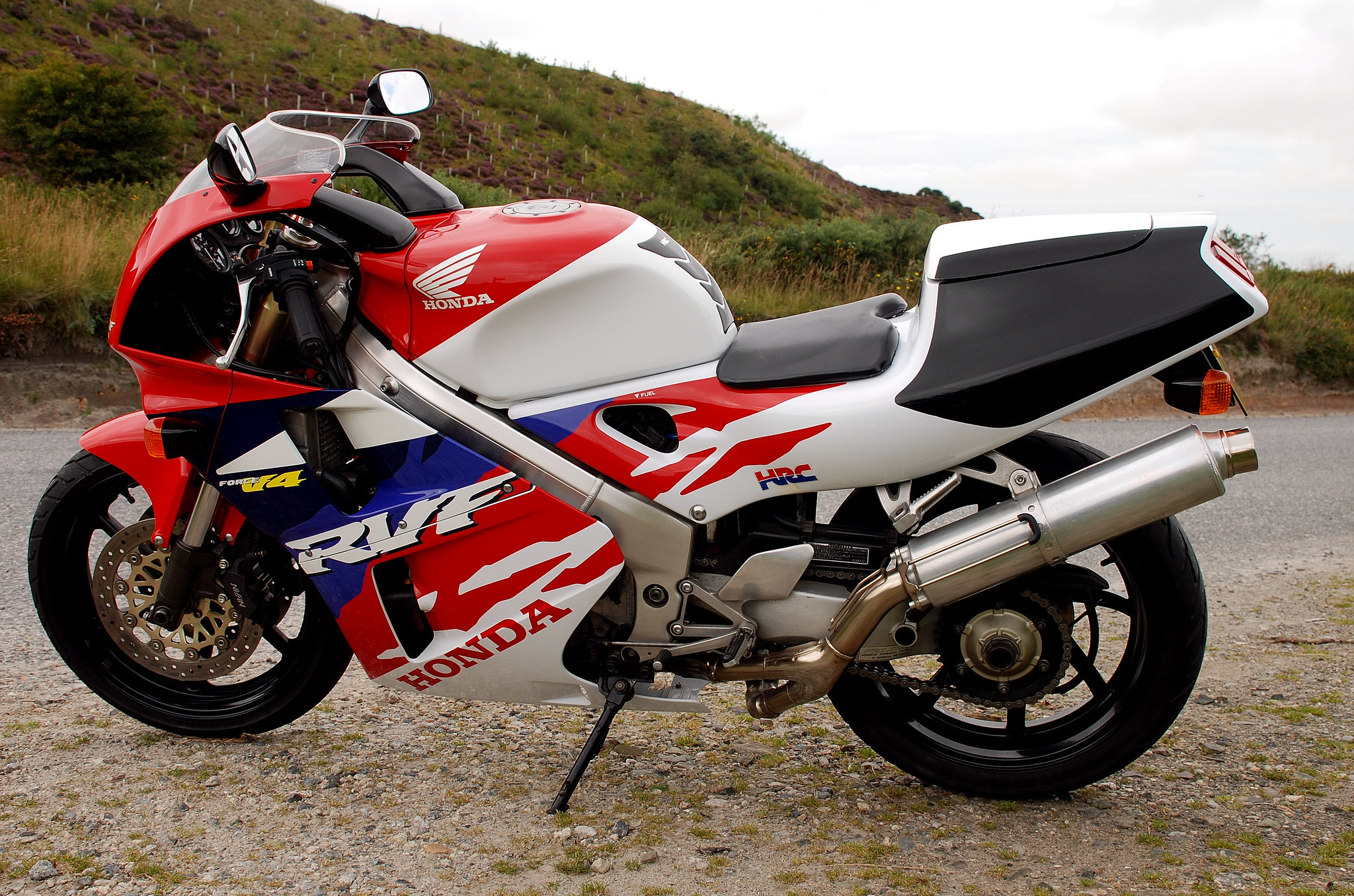 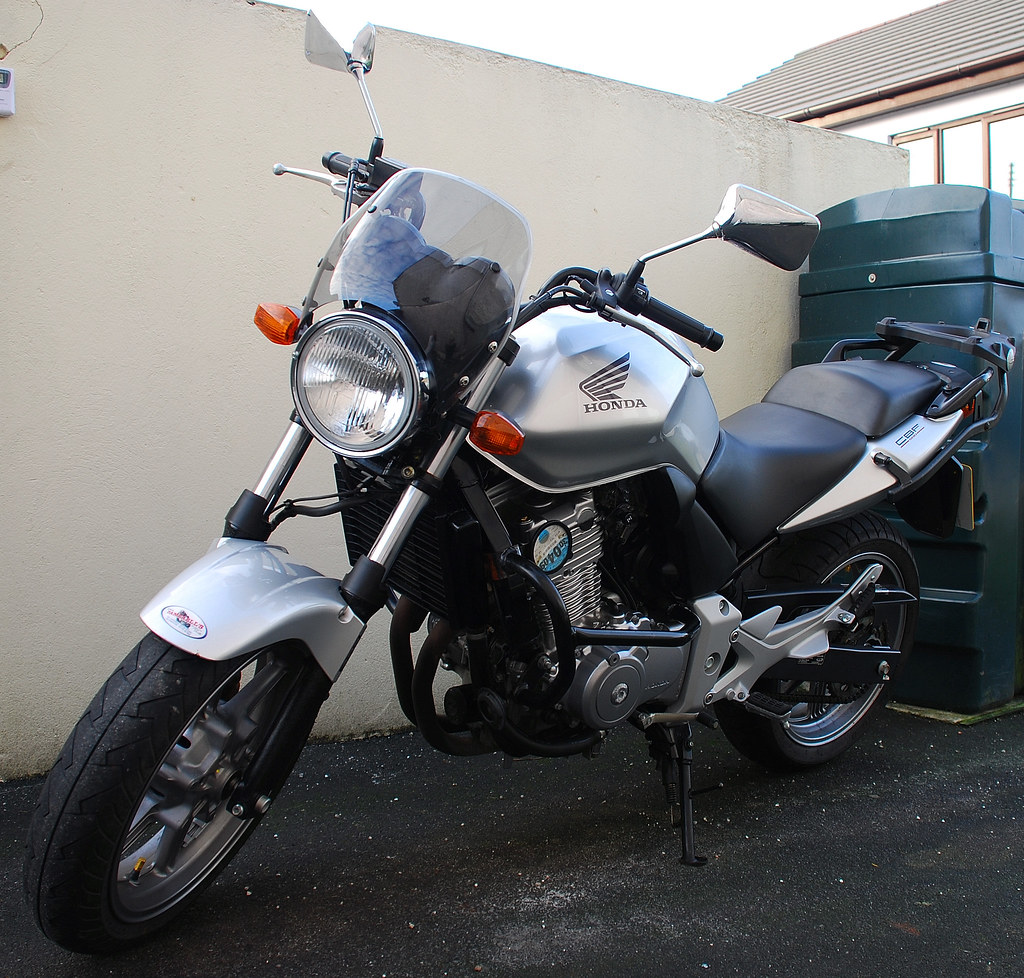 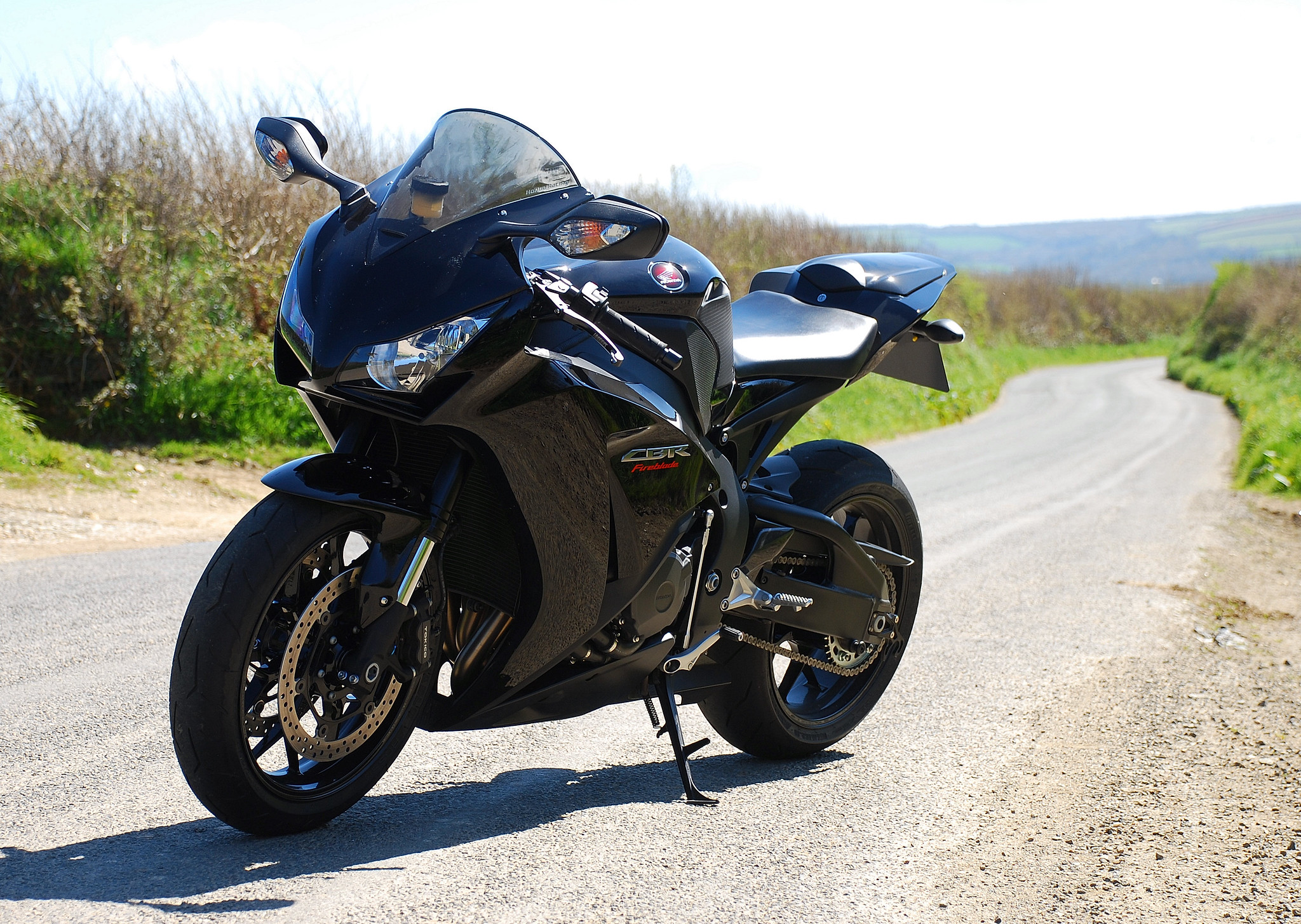 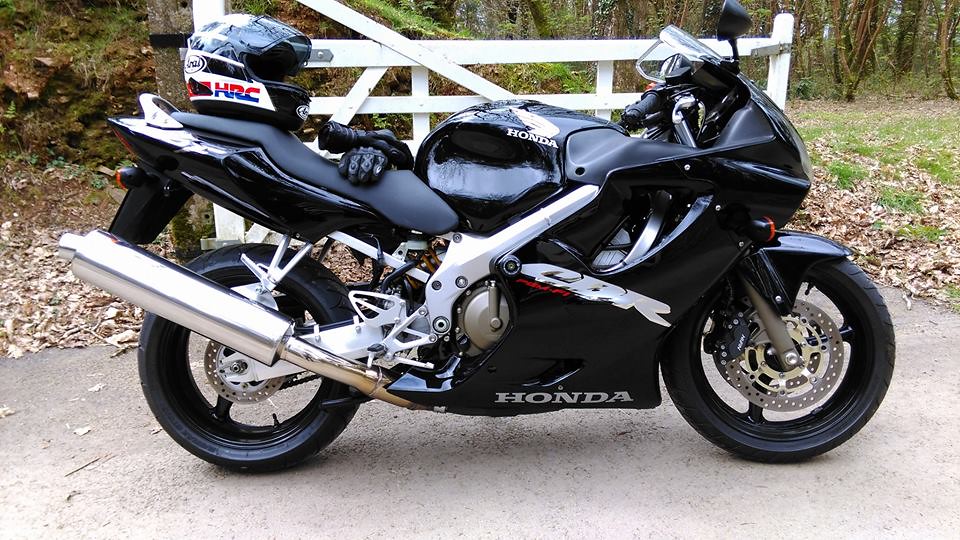 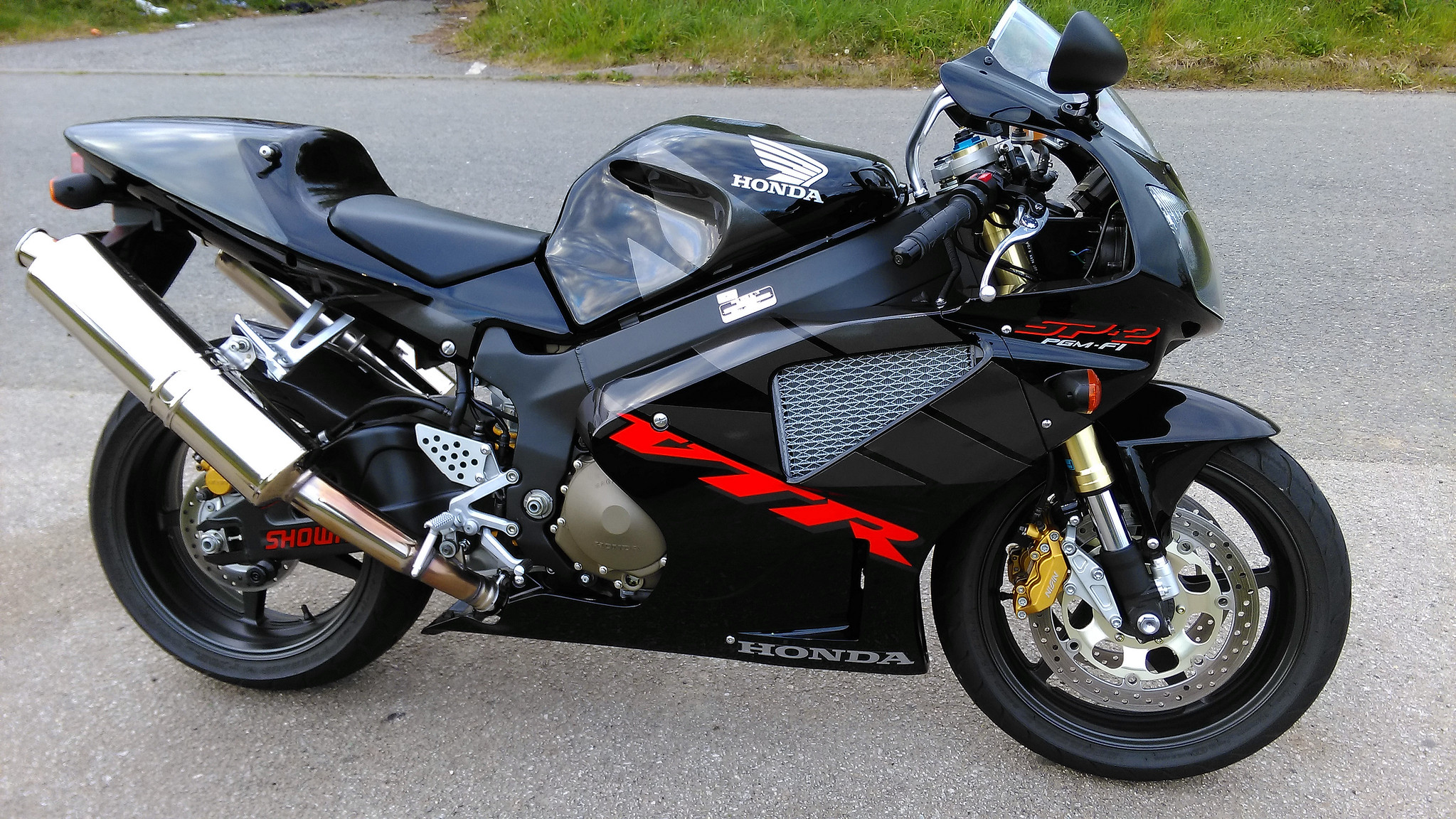 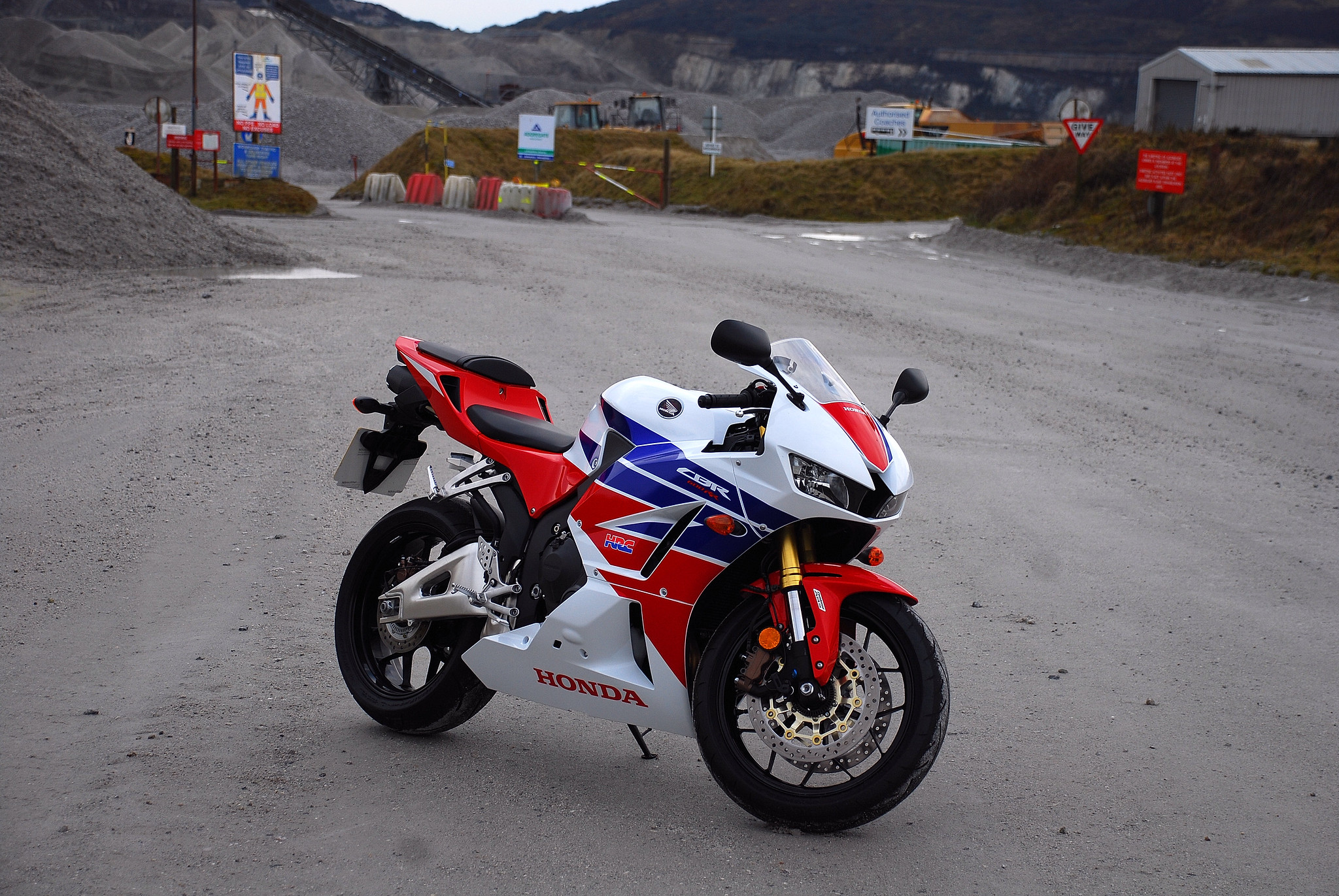 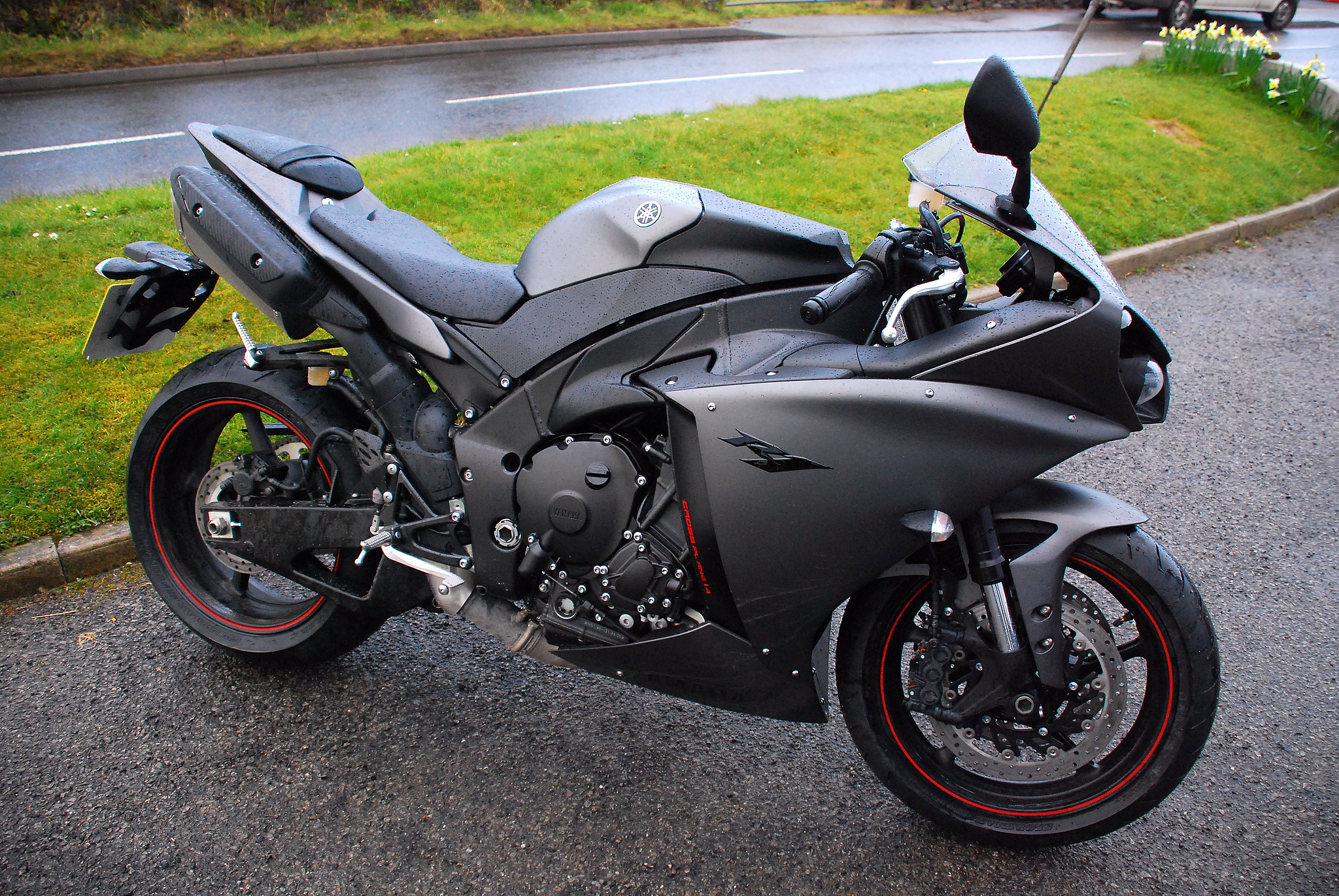 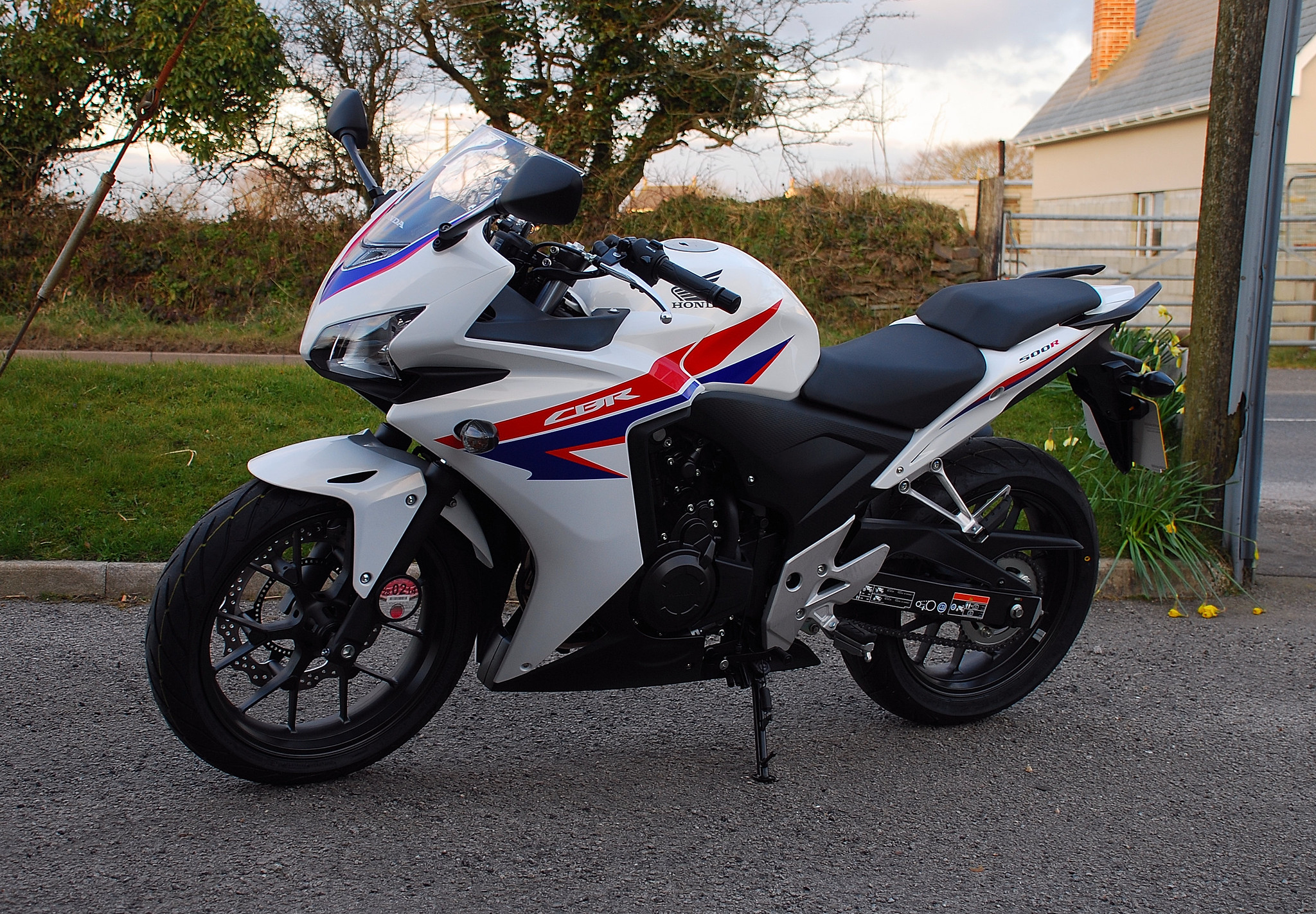 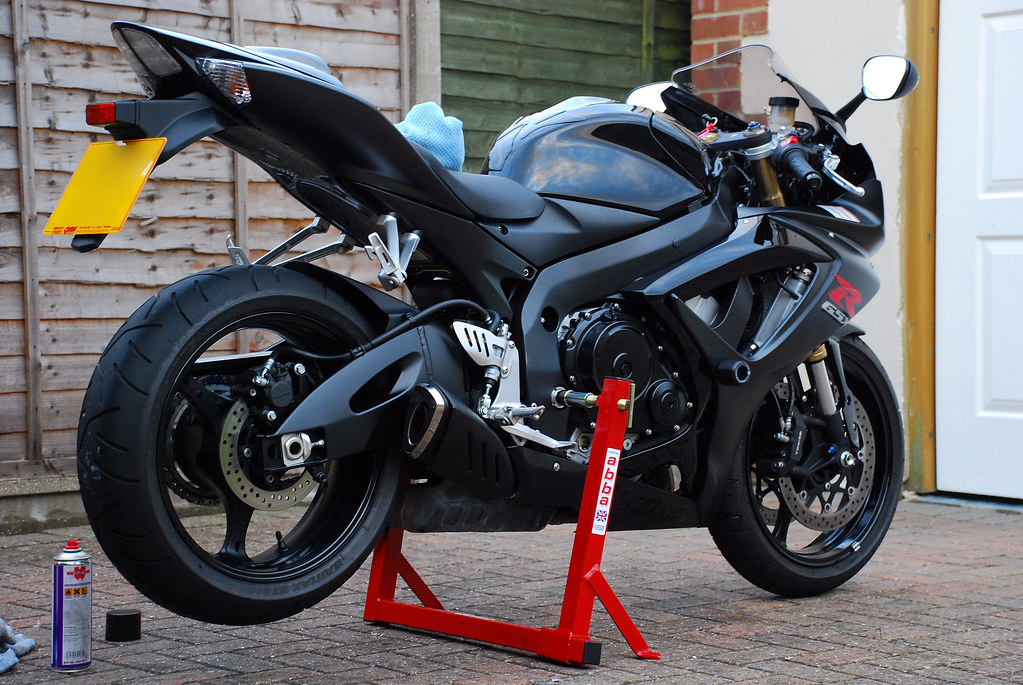 Joined 7 mo ago
·
171 Posts
Very few could trump Mr Cat's collection; but I'll give it a good shot!


This is not dick swinging or anything like. It is my retirement passion. All bikes get ridden on a rotating roster.
S

Joined 8 mo ago
·
137 Posts
You definitely take the cake Nigel.

thats one hell of a collection.

LOVE the MV, and I really. like the Cub, are those custom wheels on it ?
N

It's Honda's 2018 re-release of the ancient Cub. Wheels are standard; also has smart key technology which is a pain in the butt at first, and 125cc fuel injected motor. Slight contrast to my one litre bikes - I think it's the seating position! .
Seriously though, despite my couple of ring-ins, I'm Honda through and through and this is really the fabric of Honda of old.

Joined 8 mo ago
·
137 Posts
Very cool, we didnt get that new Cub over here I dont think. You guys get all the cool models and more HP than us if we get the same bike (New Fireblade as an example). Seems like favouritism to me..😁
N

Straycat said:
Very cool, we didnt get that new Cub over here I dont think. . .
Click to expand...

I offer my sincerest apologies for instantly thinking you'd lost the plot. I just could not accept that Honda would neglect such a huge market by withholding this little bike.

So I did some research and quickly found, as I should have known, that you do know your stuff!!

I was/am just dumbfounded! There is obviously corporate research behind this, but with the world wide hoo haa in 2018 over this Cub's release, I cannot understand Honda's logic. Fair enough when we have model variations between countries, but the deletion of a model is surprising.

You point on the new RR-R Fireblade is very relevant. On the USA Blade forum, the guys are super p!ssed about being short changed 30 bhp!!

Joined 8 mo ago
·
137 Posts
Im not shocked to be honest. When I think about our country and roads here its quite different to Europe & UK.

You have a smaller set of counties with high population and many many smaller roads well suited to the Cub.

Here we have a massive country with a relatively small population. Because we are so spread out the roads tend to be bigger roads and more well suited to the bigger bikes. Granted, in the cities some folks do drive scooters for sure, but in general Id never ride a bike in the big city here, its friggin suicide.

Even the CBR125's and CBR250's didnt seem to do so well here, Im not even sure they still sell them either. The Ruckus and the Grom I think are the only streetable small cc bikes that Honda is selling here. I guess they figure that with a small uptake on small bikes and scooters, a Cub just wouldn't get the sales volume.
21 - 34 of 34 Posts
Join the discussion
Continue with Facebook
Continue with Google
or sign up with email
About this Discussion
33 Replies
21 Participants
Last post:
Straycat 4 mo ago
RC51 Forums
A forum community dedicated to Honda RC51 owners and enthusiasts. Come join the discussion about reviews, performance, V-Twin racing, modifications, classifieds, troubleshooting, maintenance, and more!
Full Forum Listing
Explore Our Forums
General Bike Talk For Sale Motorcycle Modifications New Member Introductions RC51 Tech Talk
Recommended Communities