Joined Apr 17, 2015
·
40 Posts
Is the regulator / rectifier interchangeable through the years on the RC ?
D

The SP2 mounting bracket for the reg/rec measures 80mm between holes.
The SP1 is 70mm.

In order to use my SP1 reg/rec, I had to drill a hole in the subframe bracket.
If I remember correctly, the SP1 subframe doesn't have a bracket for the reg/rec, it mounts right to rail.


SP1 reg/rec on SP2 subframe, taken from the backside. 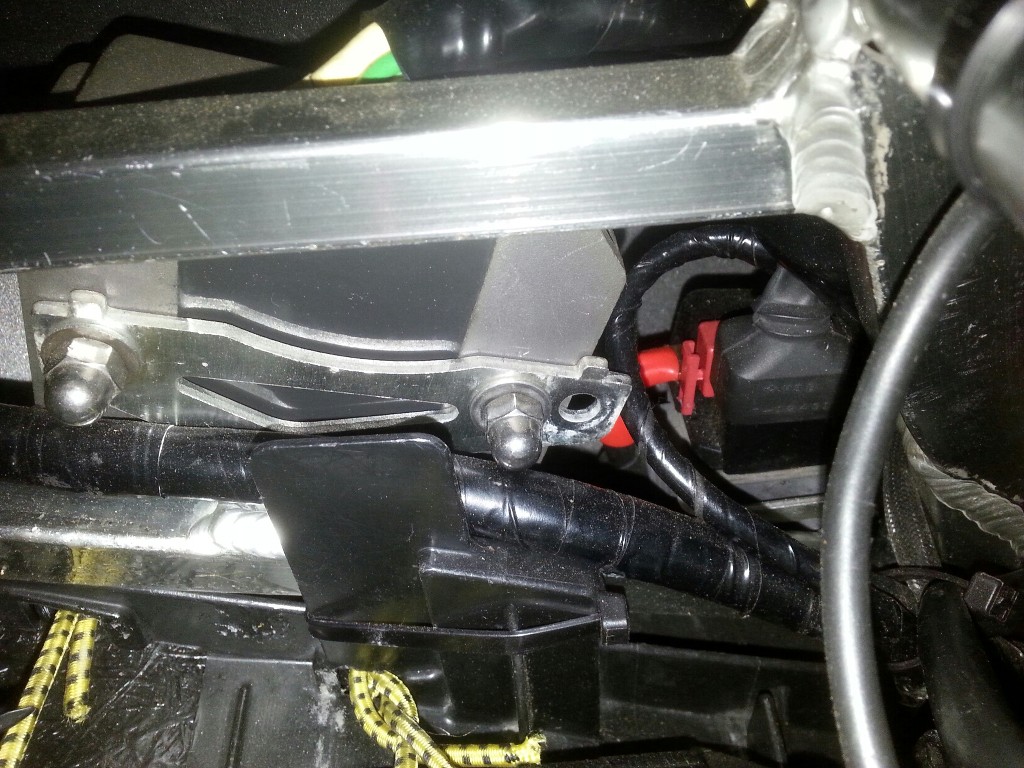